Dialogs in Android [1] are used to shows alerts for making decisions or to edit a single value [2].
But there are some differences between an AlertDialog and a BasicDialog.
In an AlertDialog you always want to show a message and at least one Button for user interaction.
In a BasicDialog you have a custom view to a TextView or something more complex. 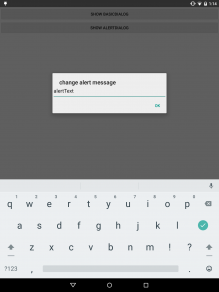 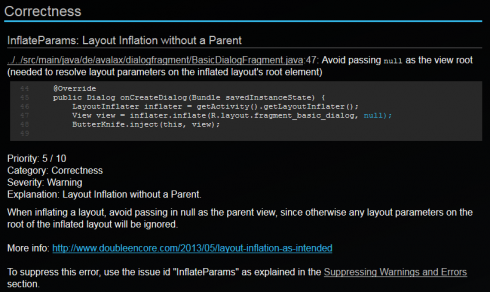 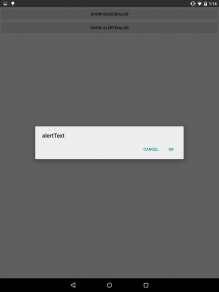 Disallow Google Analytics to track me